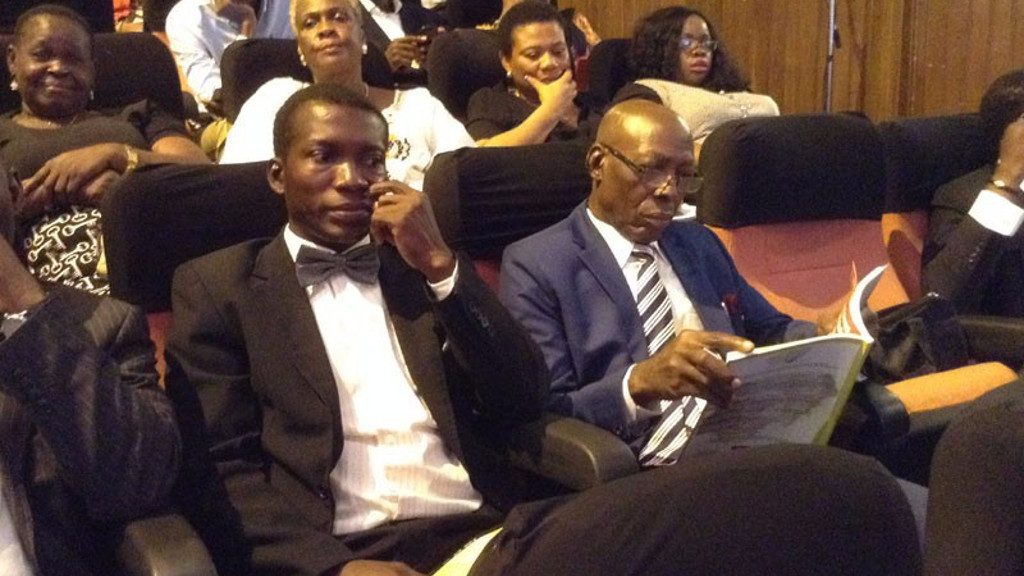 Agriculture, once the economic base of the country, is receiving government and private sectors’ attention that will possibly usher in the greatest agricultural revival in Nigeria, Peace Obi reports

With the fall in oil prices and the subsequent decline in the country’s foreign exchange earnings now partly leading to the present day economic quagmire the country has found itself, the need to diversify the nation’s economy has become too obvious to be ignored.

The country having been ‘securely’ wrapped with the sweet crude’s arms, was gorgeously lined with foreign exchange, Nigeria lost the consciousness of developing other sectors along with its oil and gas sector. Thus, shielded from the realities of life, the country did not realise that it has neither overcome hunger nor attained an enviable height of development that is capable of sustaining the country in its rainy days. And given the steady inflow of the petrodollars, importation of food replaced agricultural development as the country became heavily dependent on other countries for most of its agricultural products to meet the food demand of her citizenry.

With the stormy wind of change hitting hard on the economies of the world and particularly the harsh effect on the prices of crude oil which now has left Nigeria with a leaner purse, there seems to be a unanimous call for a sustainable diversified economy. As Nigeria begins to wake up to these realities of life, especially the disappointment from the mono-economy, agriculture is seen as a better alternative with great potential for food sufficiency, employment and sources of raw materials for industries, among others.