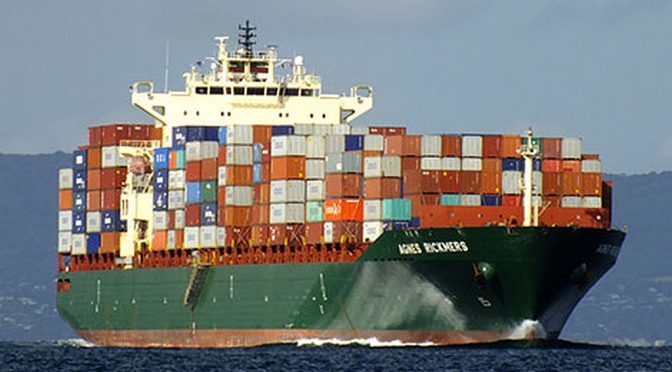 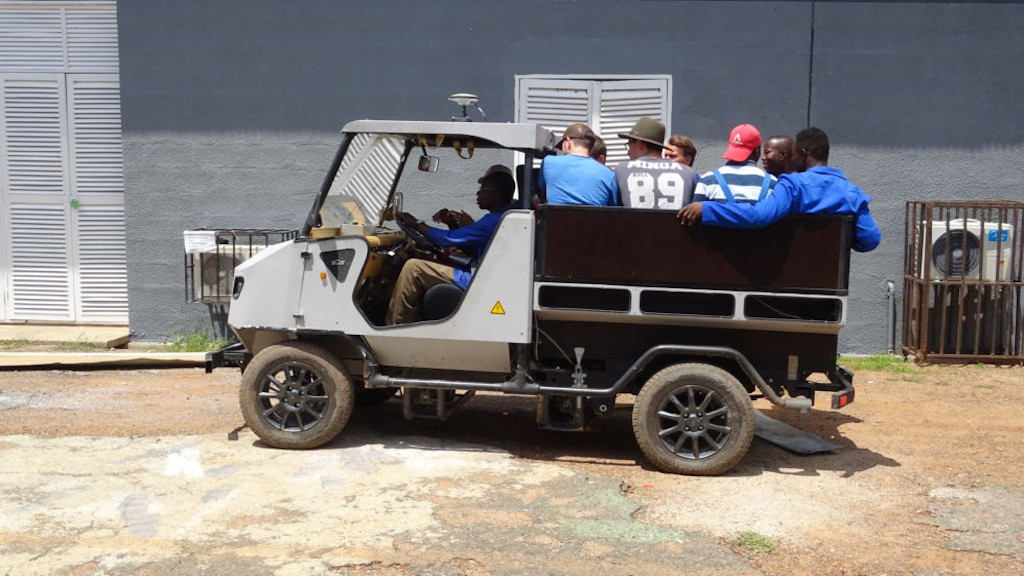 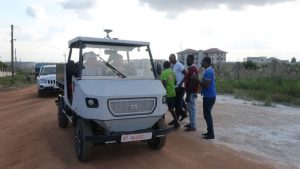 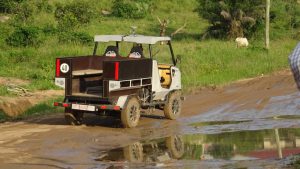 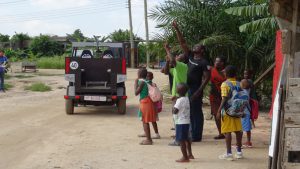 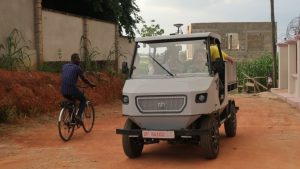 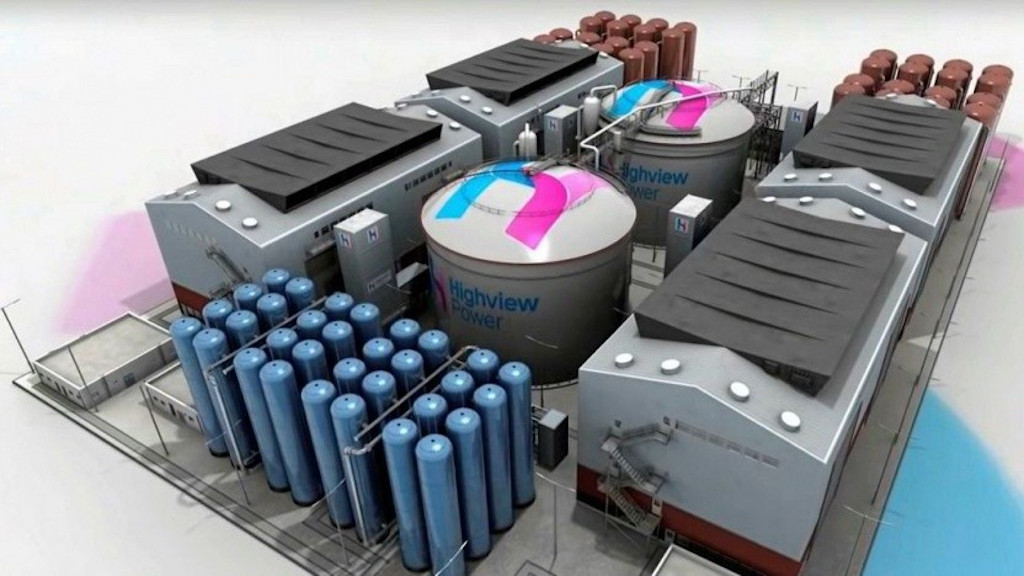 We are looking for investors for diamond exploration in Angola. You can acquire  a share in a cooperative for exploring diamonds.

Nigeria is the most important economic power in Africa besides South Africa. Nigeria has been producing oil for more than 50 years, yet a large part of the population lives in oppressive poverty. The consequences of oil production for the environment are catastrophic in the Niger Delta. Africa’s most populous country is dynamic, diverse, but also rich in conflict. These are often carried out along ethnic and religious dividing lines. Current articles on Nigeria can be found here.