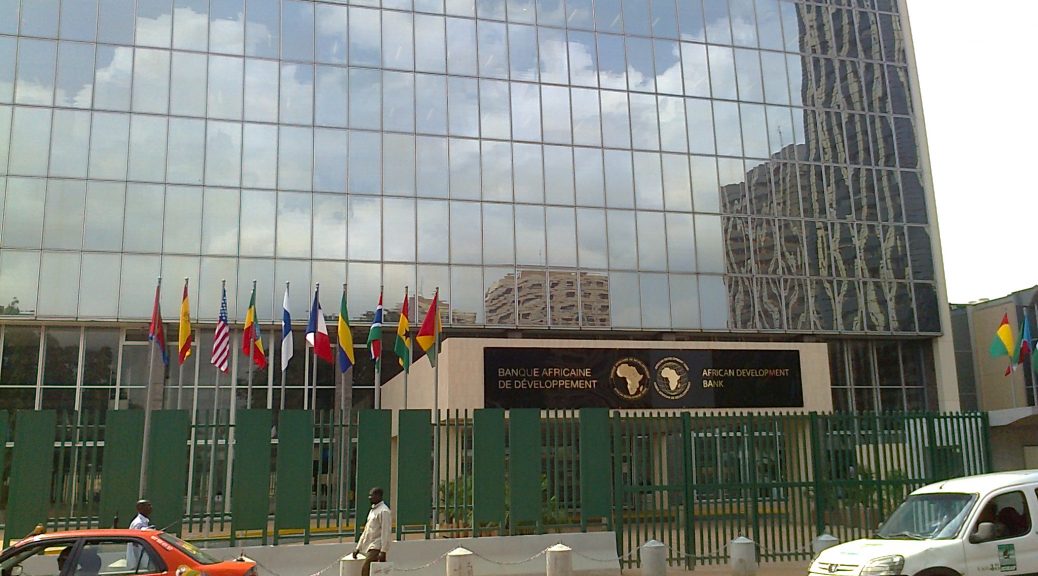 Is the worst of Africa’s downturn really over?

The president of the AfDB predicted that Africa’a economies will grow by 3,7 % in 2017, but some find this forecast overoptimistic.

The African Development Bank (AfDB) believes that Africa is over the worst of the economic downturn. As a big lender to African projects, it is obviously in the Bank’s best interests to talk up the continent’s economic prospects.

Speaking to Bloomberg in late September of 2016 AfDB president Akinwumi Adesina said “We have a situation of economic headwinds but African economies are quite resilient. We have 19 countries growing at 3- 5 % and 21 countries growing over 5 %. Afica isn’t falling apart. The ‘Africa Rising Story’ isn’t over”.

Whatever the rate of continental growth, the overall figure is almost certain to be dragged down by the two biggest economies in sub-Saharan Africa, with South-Africa stagnant and Nigeria in its first recession for a quarter of a century.

The IMF certainly does not agree with these projections. In October it cut its growth forecast for sub-Saharan Africa for 2016 to 1,4 %, which would be the lowest rate this century. The IMF’s breakdown of growth rates is particularly interesting. It forecasts an average of 0,3 % this year for the resource rich countries, while those without such natural resources will grow by an average if 5,6 %.