The Moroccan government announces a solar and wind rush. Close to 8 billion dirhams, or 739 million euros, of foreign investment from Western powers and the Middle East are flowing in to support projects in the renewable energy sector.

“For us, Morocco is the gateway to Africa,” said Abdulla Falah Abdulla Al-Dosari, Qatar’s ambassador to Morocco. Present in Casablanca on October 24, 2018, at the opening of the Elec Expo Forum, the Qatari diplomat said that companies in his country are seeking to establish joint ventures with major Moroccan groups in the field of energy.

Although Qatar’s expertise in hydrocarbons is much more recognised, it is one of the many foreign powers (the United States, France, Germany, Japan, Korea, Saudi Arabia, Emirates) whose companies will release an investment of 108 billion Moroccan dirhams, or about 10 billion euros, in various sectors, including electricity, which alone receives an envelope of 739 million euros (8 billion Moroccan dirhams). According to Aziz Rabbah, Moroccan Minister of Energy, Mines and Sustainable Development, these investments will also create thousands of jobs.

Morocco, which wishes to join the Economic Community of West African States (ECOWAS), has a new and attractive element to offer through these investments. The subregion has a market of 1.2 billion people, more than half of whom do not have access to electricity. Morocco’s ambitions will therefore contribute to transforming the constraints into investment opportunities for reducing the electricity deficit in ECOWAS member countries, and become a power pool for West Africa.
Morocco wants to produce 7 times the amount of wind energy installed on the continent

The sectors targeted by foreign Moroccan joint ventures are: solar, wind and energy efficiency. For example, the additional wind energy needs that remain to be installed are estimated at 7 GW, whereas the continent can only produce 1 GW today. “We have the opportunity to take up this challenge,” said Abderrahim El Hafidi, Director General of the National Office of Electricity and Drinking Water (Onee).

Morocco has refined its energy strategy to better meet the challenges in terms of supply security, access to energy and environmental protection. Target: increase the share of renewable energy to 42% of installed capacity by 2020 and to 52% by 2030. With that in mind, the national programmes will involve an additional capacity for electricity production from renewable sources of about 10,100 MW, including 4,560 MW from solar, 4,200 MW from wind and 1,330 MW from water, which will reduce the Kingdom’s energy dependence from 94% to less than 82% in 2030. 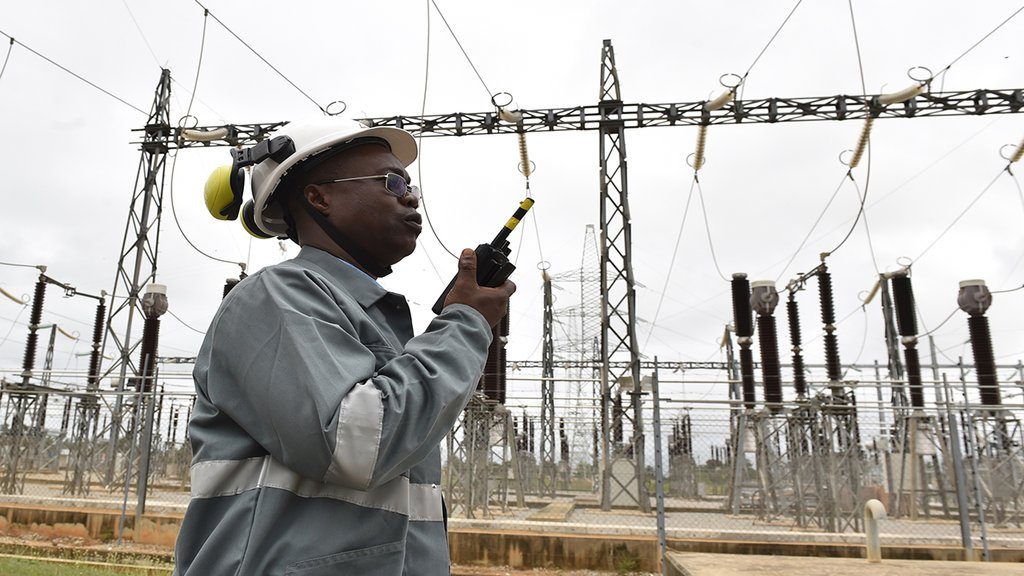 The African Devolopment Bank has announced it plans to invest $12bn over the next five years under its new electrification program. The money will support its flagship New Deal on Energy for Africa Inititiative, which seeks to achieve universal access to power by 2025. More than 600m people in Africa are estimated to currently lack such access. 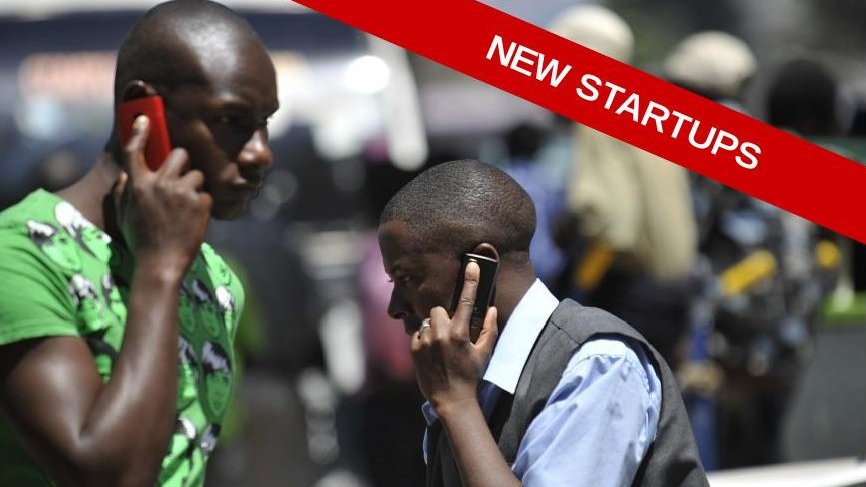 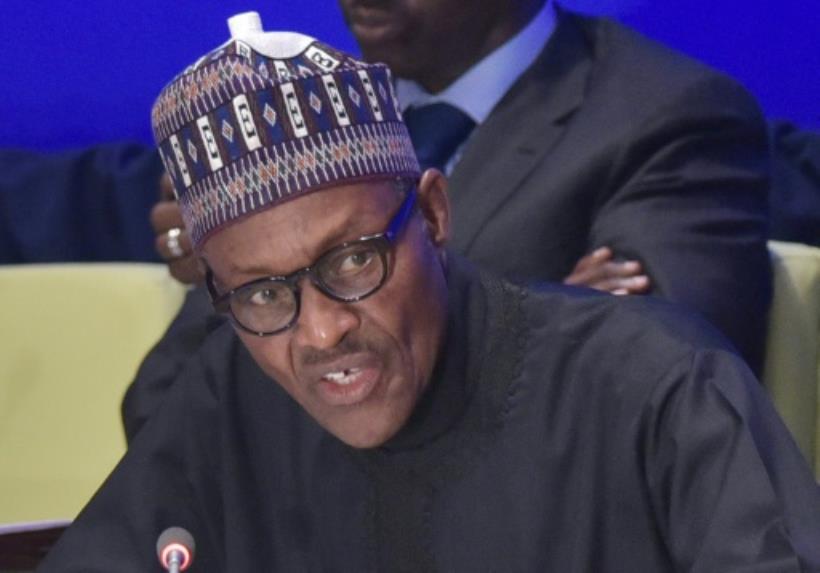 President Muhammadu Buhari said on Monday that his administration would ensure steady power supply before the expiration of his tenure through the provision of additional 10,000 megawatts.

The President gave the assurance at the National Economic Council Retreat holding at the Presidential Banquet Hall, Abuja.

“Nigerians’ favourite talking point and butt of jokes is the power situation in our country. But, it is no longer a laughing matter.

“We must and by the grace of God we will put things right.

“In the three years left for this administration we have givenourselves the target of 10,000 megawatts distributable power.

“In our determination to change we must and will, Insha Allah, put a stop to power shortages.’’

The President, who stated that the nation was facing the classic dilemma of privatisation of the power sector, noted that no remarkable improvement in the quality of service had been recorded after the exercise.

He, however, stated that the National Electricity Regulatory Commission (NERC) must ensure that consumers get value for money and over-all public interest is safe-guarded as government will complete the process of the privatisation.