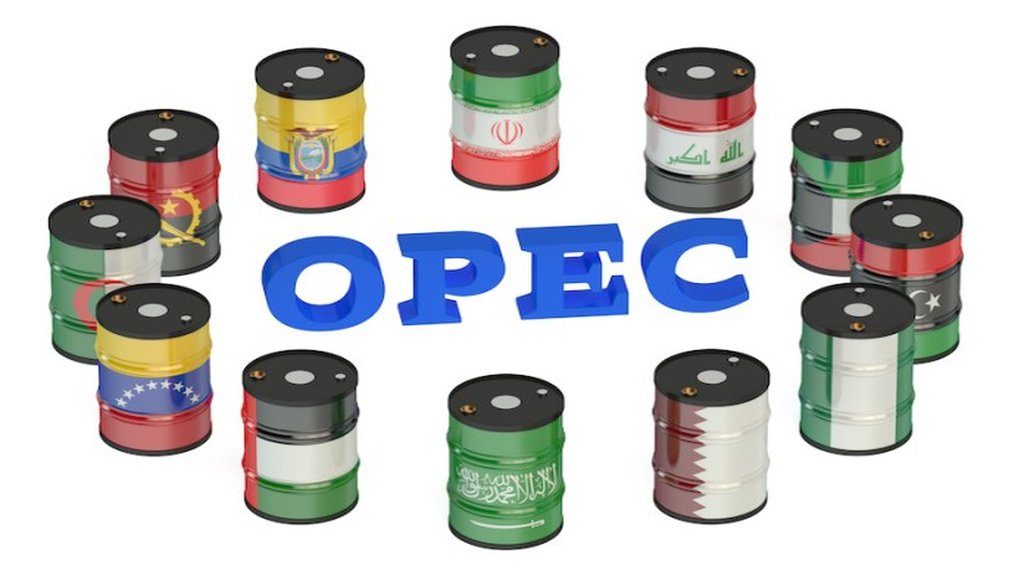 Nigeria may have reclaimed its position as Africa’s top oil producer which it lost to fellow African oil producer, Angola earlier in March 2016.

According to the December 2016 Monthly Oil Market Report (MOMR) of the Organisation of Petroleum Exporting Countries (OPEC), crude oil production from Nigeria rose slightly above that of Angola even before the January 2017 planned production cut agreed by OPEC and non-OPEC producers.
Angola would be expected to cut about 78,000 barrels per day (bd) of its production in the agreement which was sealed in late 2016.

“According to secondary sources, OPEC crude oil production in November increased by 151tb/d compared to the previous month to average 33.87mb/d. Crude oil output increased the most in Angola, Nigeria and Libya, while production in Kuwait and Saudi Arabia showed the largest decline.
“A new OPEC-14 production target of 32.5mb/d as per 1 January 2017 represents a reduction of around 1.2mb/d from October production levels,” said OPEC’s December MOMR.

Earlier in the year when Nigeria lost its position as Africa’s largest producer, its output fell to about 1.677mb, as against Angola’s 1.782mb then.

The development was made possible by repeated attacks on Nigerian oil infrastructure by militants in the Niger Delta. This dragged the country’s daily oil production down by about 700,000bd as reported by the Nigerian National Petroleum Corporation (NNPC) in July, and further confirmed by the Minister of State for Petroleum Resources, Dr. Ibe Kachikwu.
Though Nigeria is still far from recovering to its full capacity, it has also secured a production cap exemption from the rest of OPEC and non-OPEC members on the basis of the attacks on her oil infrastructure.

The Niger Delta Avengers, which is majorly responsible for the production disruption, claimed it was fighting for socioeconomic equality in the region. Although, the group and other militants in the region agreed to a ceasefire against further attacks in September 2016, they have however indicated their intentions to resume hostilities following their claims of government’s indifference to their demands.

While a committee responsible for monitoring whether the agreed upon cuts by OPEC and non-OPEC members are being made will meet in Vienna on 21 and 22 January to hash out a way to monitor compliance with the deal, Saudi Arabia, Kuwait, Iraq and Venezuela are already honouring the commitment to cut output.