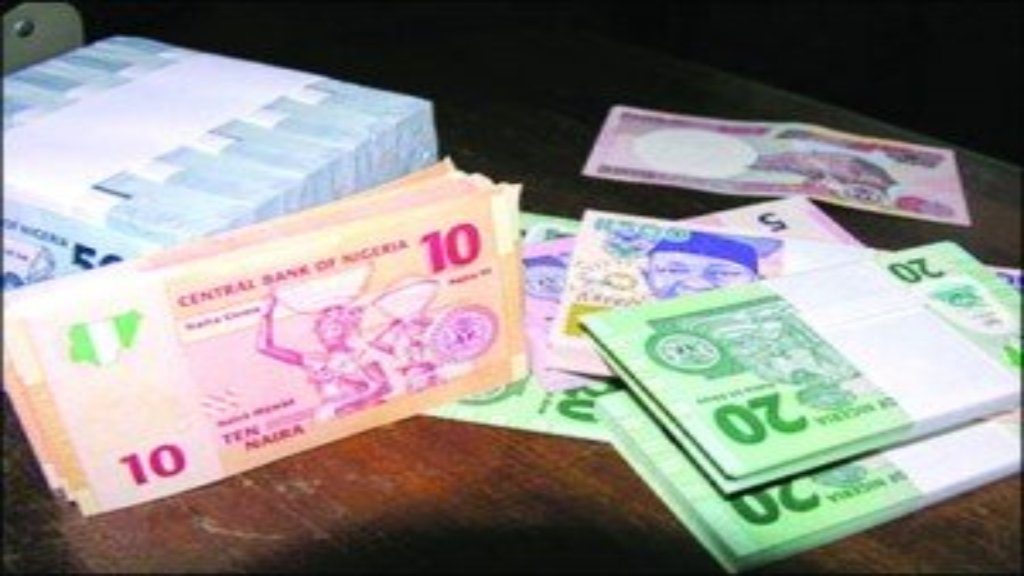 The Institute of Appraisers and Cost Engineers, (IA&CE), has said that Nigeria would require about $2.9 trillion investment in the next 30 years to close current infrastructure gap in the country. The engineering economists disclosed this at the 2015 National Technical Conference of the IA&CE which took place in Abuja.

The body also called on Federal Government to follow internationally acceptable standard procedures in the concept, design, development and execution of engineering projects in the country.

Guest Speaker and founding chairman of the IA&CE, Engr. Otis Anyaeji, in a paper entitled, “Engineering Valuation, Cost Engineering and Engineering Economy Perspectives in the Implementation of the National Integrated Infrastructure Master Plan”, lamented Nigeria’s low level of core infrastructure development, which he put at 35 to 40 per cent of the nation’s GDP.

While lending his voice in the call on Nigeria’s need of over $2.9 trillion in the next 30 years to close the current infrastructure gap, the engineering economist pointed out that what was required was an expenditure of an annual average of nine percent up from the current three percent to be able to do this.

He also pointed out that for the quantum leap needed in the transport sector alone to be achieved, Nigeria needs over $500 billion on roads, $25 billion in aviation, maritime $30 billion, while over $900 billion would be needed to stabilize electricity generation in the next 30 years.

He further explained that for Nigeria to jump from the bottom of international rating and move to an appreciable level in the ICT sector, $75 billion should be invested in the sector in the next five years.