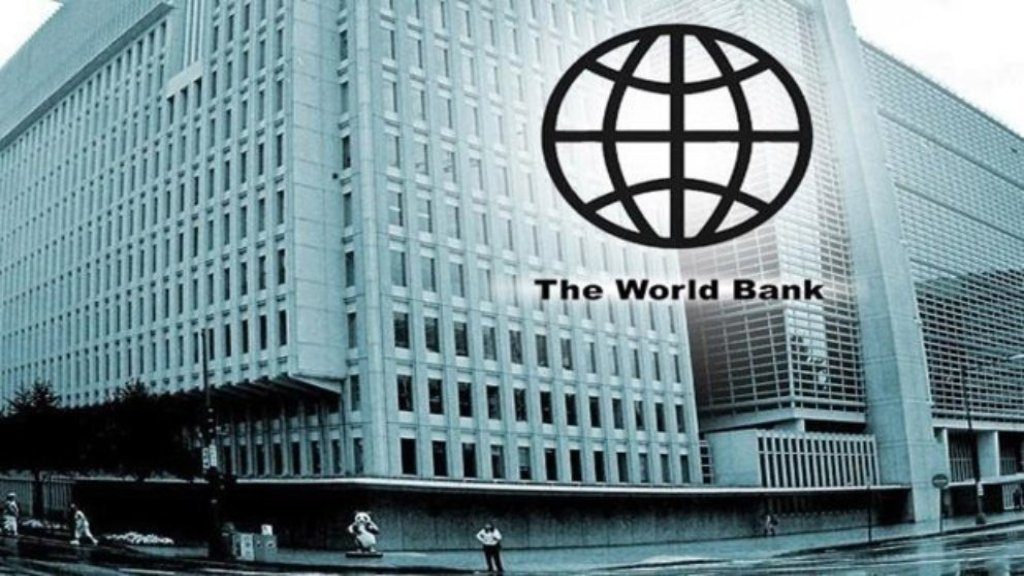 “Natural gas prices are projected to decline across all three main markets including the United States, Europe and Asia.

“Coal prices are likely to fall 17 per cent”, it said.
Excluding energy, the bank reported a two per cent decline in prices for the quarter and forecast that non-energy prices would average 12 per cent below 2014 levels this year.

“Demand for crude oil was higher than expected in the second quarter. Despite the marginal increase in the price forecast for 2015.

The bank said Iran’s new nuclear agreement with the U.S. and other leading governments, if ratified, would ease sanctions, including restrictions on oil exports from Iran.

It also predicted possible upside pressures from closure of high-cost operations as the number of operational oil rigs in the U.S remains down 60 per cent since its November high.