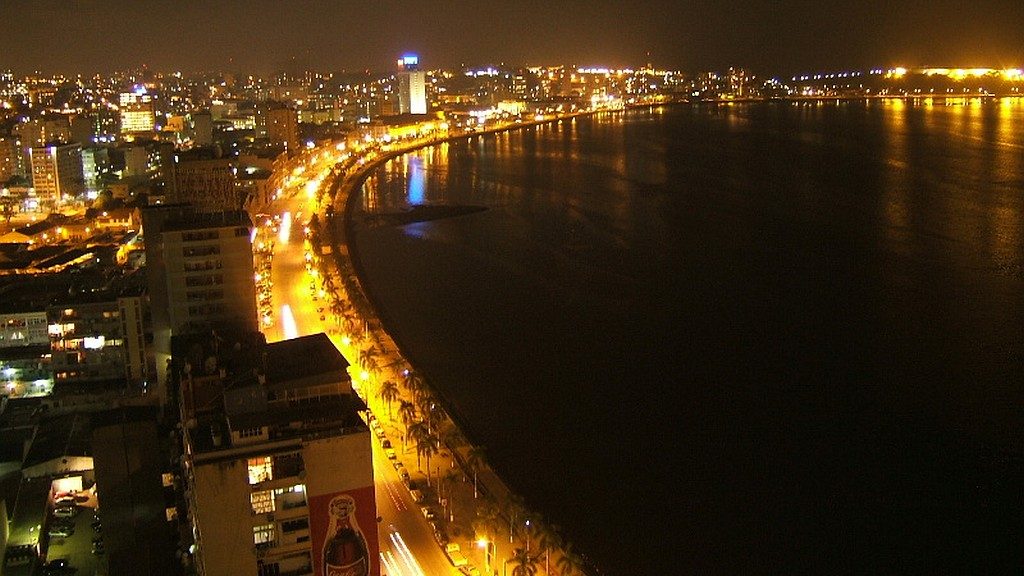 Angola is one of the fasted growing economies in the world. It has estimated reserves of 10 billion barrels of oil, and is the fourth largest producer of diamonds in the world; has million hectares of arable land; many valuable minerals and one of Africa’s largest water reserves.

This country was once the world’s fourth largest coffee producer, a major iron ore producer and an exporter off high-quality marble , food and sisal. Now, following the advent of peace, the GoA plans to restore Angola to its former position in the global economy. Inflation has been extremely stable in recent years, and continues it’s downward trend while the exchange rate has stabilized.

With record oil prices and production, the GoA has rightfully seized this opportunity to diversify the country’s economy and promote private investment. the GoA has attempted to accomplish this challenge through policy reforms, particularly, the establishment of development zones. There are early indications that these reforms have had some success in improving the business climate and increasing investor confidence in the country. To this point, Angola has received lines of credit from China, Brazil, Portugal, Germany, Spain, France and the E.U. GoA is offering incentive packages based on development zones.

Since signing the latest peace agreement in early 2002, Angola has experienced 6 years of sustained stability and growth that has been critical to its development and growth. In the past three years, the country has embarked on an ambitions reconstruction program. Luanda, the capital of Angola, has characteristics of a city with a great development potential. The Government of Angola (GoA) views civil construction as the country’s top priority within this new socio-economic context. Several buildings are being built in various points of the capital. Many of the provinces outside of Luanda are also developing through expanding necessary infrastructure to better connect the country.