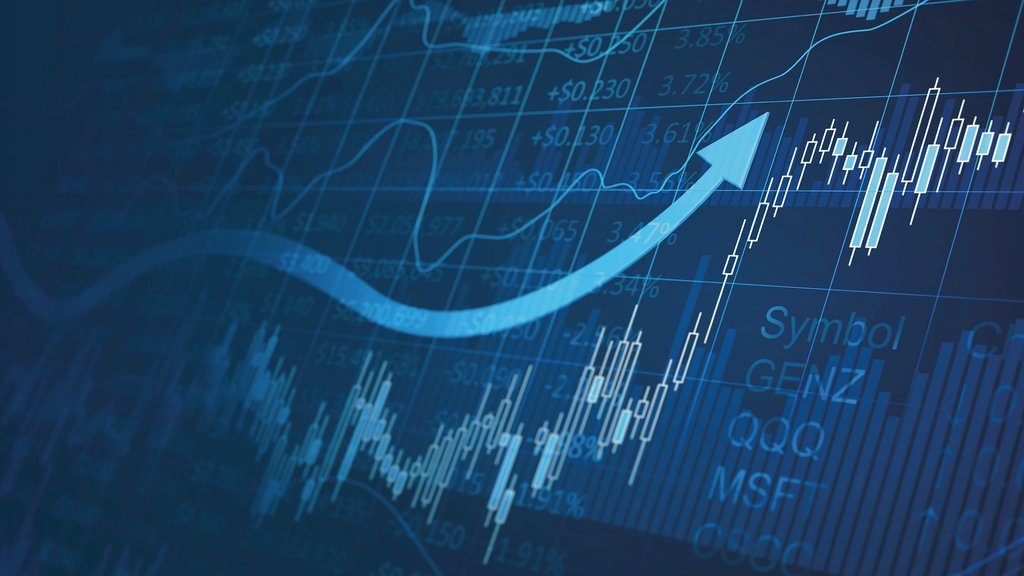 When the Muhammadu Buhari Administration comes to power later this month, it will be confronted with a perfect storm of economic conditions. The price of oil is currently just over half of where it was in June 2014.Foreign exchange reserves are falling. The excess crude account has dwindled to the point of being nearly empty. The government debt portfolio, especially the domestic component, is on the rise. It will be a mistake to attribute all these problems to the out-going administration alone. Nigeria’s current economic problems have accumulated over a long period and the change of administration offers an opportunity to reflect and act on Nigeria’s economic ambitions. The current dismal economic trends can be traced to many sources, but one reason stands out above others: Nigeria’s continued high dependence on oil. Although the rebasing of the economy in 2014 has revealed significant growth in the gross domestic product, estimated at US$510 billion, the government still depends on oil for about 65 per cent of its revenue (the 2015 federal government budget is based on the assumption that oil will account for 53 per cent of government revenue) and over 90 per cent of its foreign exchange earnings. The boom in oil prices from 2000-2008 had one insidious effect on economic policy-making, the expectation that Nigeria could power its way to economic greatness through projected trends in oil and gas production and growth in population size. That expectation was particularly fuelled by Goldman Sachs reports which predicted that Nigeria would be among the top 20 economies by 2020 and which included Nigeria in the so-called NEXT 11 countries after the BRICs: Bangladesh, Egypt, Indonesia, Iran, Mexico, Pakistan, South Korea, the Philippines, Turkey, and Vietnam. More recently, Nigeria was included in a sub-set of the NEXT 11 called MINT, which stands for Mexico, Indonesia, Nigeria and Turkey.

In the past decade, achieving the goal of Nigeria being among the top 20 economies by 2020 became the central objective of national economic policy to the extent that a plan was developed for and named after it. Alluring as it might seem, there is something rather quaint about developing economic policy around achieving certain position in global economic ranking. First, many other developing countries have designed their economic policy not around where they would like their countries to be placed on the global economic ranking but on the economic growth rate that they want to achieve over a period of time and work assiduously to achieving the target. Second, even though the Vision 2020 set a growth target of 13.8 per cent per annum over the time horizon up to 2020, one must ask why policy makers have not been explaining to the Nigerian public the reasons for the significant deviations from that target. Third, to see why global ranking might not matter much, one should consider this: since Nigeria jumped to the 25th position, as a consequence of the rebasing, has this resulted in improvements in electricity supply, quality of health and education, and increased job opportunities?
Whether the price of oil rebounds significantly, as the optimists hope; or remains depressed over the long term, as the pessimists expect; it is time to plan for a highly diversified, post-oil economy. Nigeria should now stop obsessing about its placement in the global economic ranking. Instead, it should articulate its economic ambitions around what it takes not only to grow the economy on a sustainable basis but share the fruits of growth and development among its people. Drawing on best practices in other emerging and frontier economies, the new economic policy-makers must review or reaffirm the growth rate at which the economy needs to grow in the next four years. Next, a coherent policy needs to be developed that goes beyond the mantra of diversification but outlines specific and selected elements for such an effort. Here are five ideas for consideration in pursuit of that effort.
First, there should be a renewed and sustained effort to develop the country’s natural endowments in the agriculture and mining sectors to deepen its diversification through value addition that increases the export from these sectors in processed rather than raw forms, in other words climbing the economic value chain. There is growing recognition that Nigeria could earn more income and create more jobs from its oil and gas sectors, if much of the processing of the crude took place in the country.
Second, a fiscal framework has to be developed to promote diversification. It will consist of three key elements: the states should generate the revenue to meet all their recurrent expenditures and direct allocations from the federal government and from their investment income into diversification-related capital expenditure ( a 2-3 years transition period will be needed for this arrangement to begin); the federal government should raise money by selling some of NNPC stakes in joint ventures with international oil companies to pay down its debt, to finance infrastructure, especially power, to allocate funding for the huge environmental cleanup of the Niger Delta, as recommended by the UNEP Report of 2011, and to upgrade scientific research and development in the tertiary institutions; and the various tiers of government need to strengthen their efforts to collect taxes. Nigeria has a tax to gross domestic product ratio of 7 per cent compared to an African average of 17 per cent. Third, the most successful and dynamic economies share certain key attributes, such as high levels of investment in research and development, good educational system, and high number of inventions. Nigeria’s ambitions for a highly diversified economy cannot be achieved by high dependence on foreign expertise. It must be driven by its national scientific and technological capacity. Yet, Nigeria is not ranked among the top 72 countries in terms of research and development expenditures — that means that it spends less than US$100 million in research and development per annum. The rankings of Nigerian Universities, the citadels of training and research, remain abysmal. No Nigerian university is currently ranked among the top 1700 in the world and none is among the top 10 in Africa. This is why more resources should be allocated to the tertiary institutions.
Fourth, public policy must endeavour to reverse the significant resource outflows and loss of job opportunities associated with the growing demand by Nigerians for health care, education, and tourism abroad. The high demand for the first of these two services abroad is the result mainly of their significant deterioration in Nigeria. Investing in health care and education holds the key to reversing that trend.
Fifth, an economic management team comprised of only relevant government ministers should be composed to drive this agenda. As part of its remit, the economic management team should be required to publish an annual report, every June, that assesses progress in the country’s diversification efforts; indicates whether Nigeria achieved its desired economic growth rate and explain the reasons for deviation from the growth target — this will be analogous to the practice in some countries where their Central Banks publish a letter to explain deviation from target inflation rate; and details progress in investment in scientific research and development. A Business Council, consisting of private sector representatives, could be established to advise and dialogue with the economic management team but private sector representatives should not be part of the government economic management team.
Change comes with challenges but also opportunities. The opportunity of change should now be seized to chart a new course for the country to achieve its economic ambitions. Nigeria cannot wish –or pray — its way to economic greatness; it has to work very hard for it.