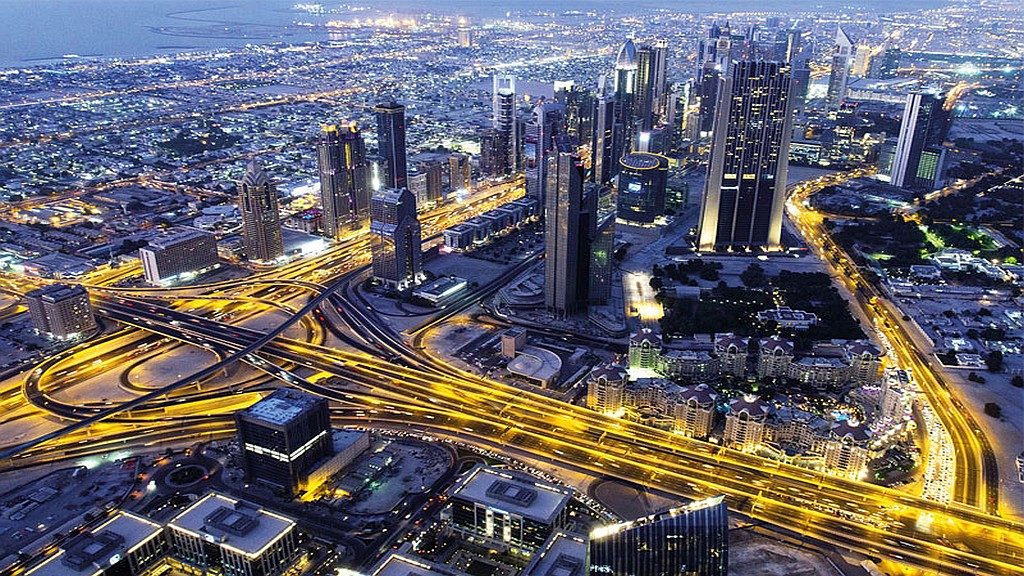 Out of Nigeria’s glorious Centenary celebrations, a major legacy will be created – the development of Centenary City. ?Built from scratch along Airport Road in Abuja, Centenary City will be the second-largest private city development in history, and signals a new national economic awakening.

Centenary City will promote world-class multinational and domestic businesses in a planned environment that will encourage business and trade in the 21st century. Around 100,000 people will live in the new city, with a further 500,000 expected to pass through it daily.

In a concerted effort to boost trade and investment in Nigeria, and following the success of Dubai, Monaco, Shenzhen, Singapore and Songdo, Centenary City will incorporate a free trade zone, duty free regime, tax holidays and non-regulated banking services.

According to Nigeria’s Minister of Information Labaran Maku, at least 16 private sector companies will invest around $4 billion in the development of 10 districts in the city. The Federal Government will provide the land in the FCT and agree the design, but will have no further input.

The concept of Centenary City is exciting and far-reaching. The aim is to synchronise the demands of today’s society with the expectations of tomorrow, and allow the city to develop in a sustainable, ecologically and socially responsible manner.

As well as signposting the Nigeria of the future, Centenary City is designed to be a centre for the preservation of Nigeria’s political history, and the documentation of the country’s contributions to the political, cultural and economic development of Africa.

Centenary City will be beautiful, merging the natural landscape with great architecture, and creating an environment that is alive and productive. It will be a green city with a natural buffer that envelops the entire conurbation, and will include a central park to provide a green spirit to give clarity and iconic power to the city centre.

While flexible topographies will create a flowing and vibrant city, Centenary City will be formed around an urban grid that is modular and organic, with an efficient traffic system where people and transport can co-exist successfully. Public areas will feature a prominent cultural core, with symbols of Nigeria’s unity and strength, and the commercial centre will boast the latest in office architecture, exotic hotels, shopping malls, convention centres, theatres and cinemas.

Elegant high-rise apartment blocks will mix with family houses, served by schools and a university campus, health centres and theme parks. Sport will also be given great prominence (there is already an offer of sponsorship for an Institute of Sport that will include a mini stadium and signature golf course). A modern sports hospital will provide cutting-edge sports medicine and diagnostic tools, and plans are being made for it to perform double bundle arthroscopic posterior cruciate ligament reconstruction (knee surgery), with a view to attracting medical tourism to the city.

The city will benefit from a constant power supply, with a gas-fired 500 MW power plant connected directly to a gas terminal. Water management will ensure that 60% of water will be recycled, and waste will be reduced as close to zero as possible. Domestic waste will be used to create nutrient-rich soil fertiliser, or incinerated as an additional power source.

As a preferred destination for multinational and domestic businesses, it is expected that the top corporate bodies in Nigeria will have a major presence in the city.

Centenary City isn’t the only major construction planned to celebrate Nigeria’s centenary. Visitors to Abuja will be welcomed by a new Abuja City Gate (expected to become a major tourist attraction in its own right), a new ceremonial arcade will be built in Eagle Square for government ceremonies and activities, and a presidential retreat is planned as an alternative operational base for the president.

With its outstanding infrastructure and secured business environment it is expected that Centenary City will become a popular business and tourist destination by the end of its planned five-year development cycle.

The city will demonstrate the harmony between nature and the work of man, and set an ideal example for the future of urban development in Nigeria – reinforcing the nation’s collective destiny for the next 100 years.