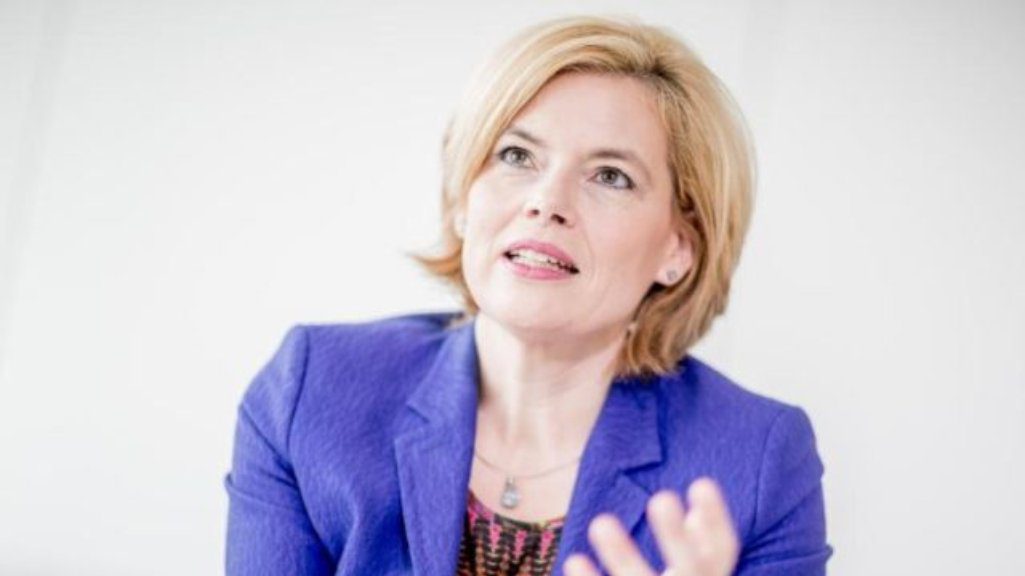 Before the Africa conference on Tuesday at the Chancellor’s Office, Federal Agriculture Minister Julia Klöckner (CDU) called on the German economy to invest more on the continent.

“Unfortunately, German companies are still turning too little to the African market,” she says to the editorial network Deutschland (Tuesdays editions). She wishes them “greater interest and commitment”.

Agriculture in Africa in particular offers a “huge opportunity”, Klöckner said. A modern, sustainable and productive agriculture could reduce local unemployment and offer young people a chance to stay. “It is set within a larger framework to combat the causes of flight in very concrete terms,” said the Minister.

At the same time, she admitted that it is not always easy for German companies in Africa. “Investments are often still associated with risks that are too great,” said Klöckner. A major problem is the lack of legal certainty.

Federal Chancellor Angela Merkel (CDU) will receive several African heads of state and government on Tuesday at an Africa conference in the Chancellery. This is about the so-called G20 Compact with Africa, which is intended to improve the framework conditions for private-sector investment in Africa.