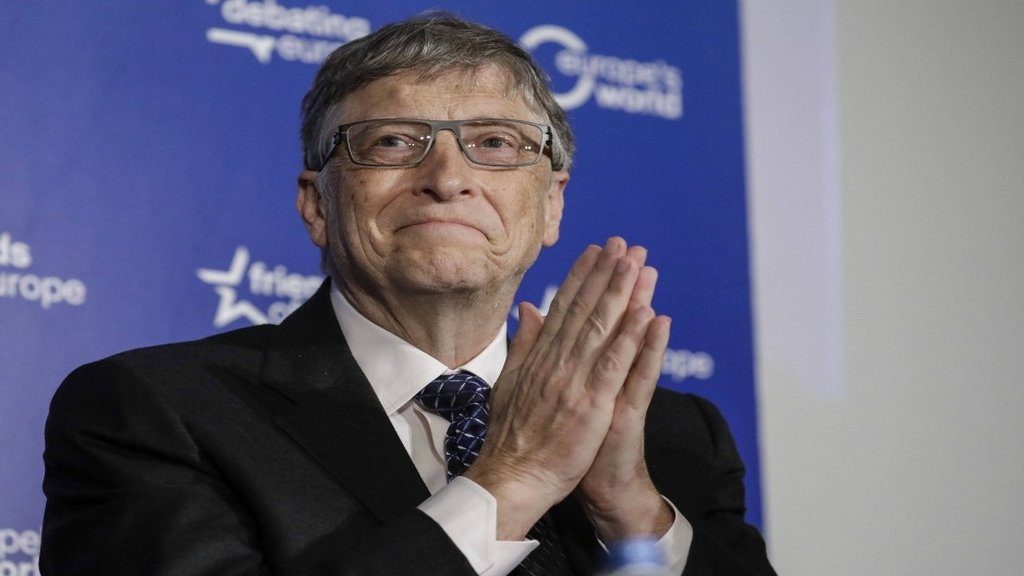 In our networked world, inequality and poverty in one place inevitably trigger responses to another. Problems like diseases overcome every limit. Security and stability can only be achieved by deepening international cooperation. This begins with the obligation to eradicate poverty and inequality.
Germany shows us today that cooperation is a major step forward. We have defeated the smallpox and are about to eliminate child paralysis. In the past 25 years the rate of child mortality has been halved. The number of poor people in the world has more than halved.
This progress was made possible by the financial support and the know-how of Germany and other countries. Nevertheless, there is still a long way to go. Hundreds of millions of people are sick, malnourished and unable to lead a life of dignity for a lifetime. Nearly 6 million children die each year – especially in poorer countries and primarily on preventable causes. However, I am optimistic that we can achieve even greater progress over the next 25 years. There are two crucial findings of the past quarter-century on which Germany and other countries can build.

We must first invest further in innovation. Much of the progress that makes our lives so much better is the result of public investment in research labs and universities. This can be seen on the smartphone or the contents of today’s medicine cabinet – all innovations that have started in state laboratories or universities. Secondly, we must ensure that innovations reach people who can help themselves the least. This can not always be guaranteed by markets. Vaccines, for example, are a proven and highly effective tool to prevent childhood diseases and related deaths. Unfortunately, for many years, there was no market mechanism to make life-saving vaccines and medicines available to people in the world’s poorest countries, even if they had been available in the industry for decades. There was a gap between the ability of developing countries to pay and the need for a vaccine manufacturer to provide them at a reasonable price.

To solve this problem, Germany and other donors have launched a public-private partnership called “Gavi”. Gavi pooled the demand of dozens of the poorest countries for vital drugs. This results in the necessary quantity forecasts to be able to offer products more favorably. Just a few months ago, in collaboration with Unicef, Gavi managed to negotiate the lowest price ever for five vaccines each child needs.
Germany as one of the strongest economies and leading democracies is excellently positioned to help create a more just and stable world. As the host of the G-20 summit in 2017, Germany plays a central role in making the benefits of innovation available to more than two billion people still living in extreme poverty. Everyone is entitled to lead a healthy, fulfilling life, regardless of where he or she is born. It is only when we pursue a policy which is in harmony with this basic idea that we create the conditions for a secure world.

One thought on “Africa needs Germany”