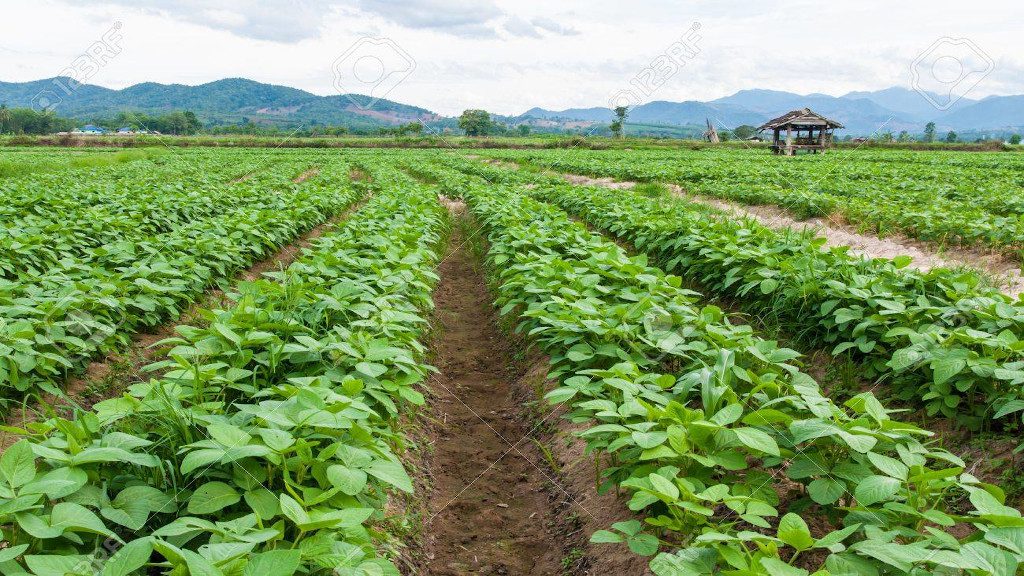 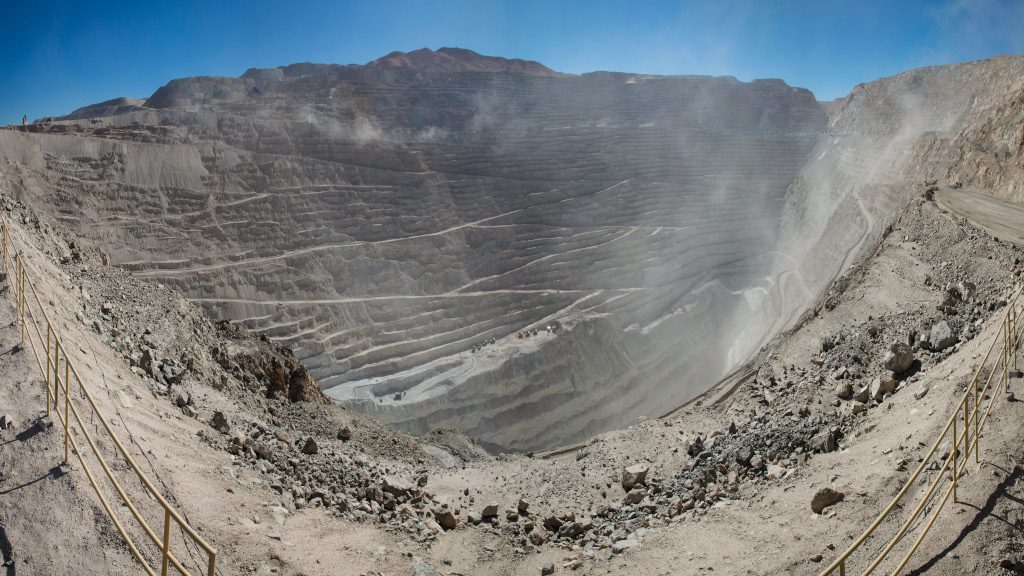 We are looking for a business partner to explore a copper mine of 77 000 t excavation material containing 0.79 % copper and a proportion of gold. 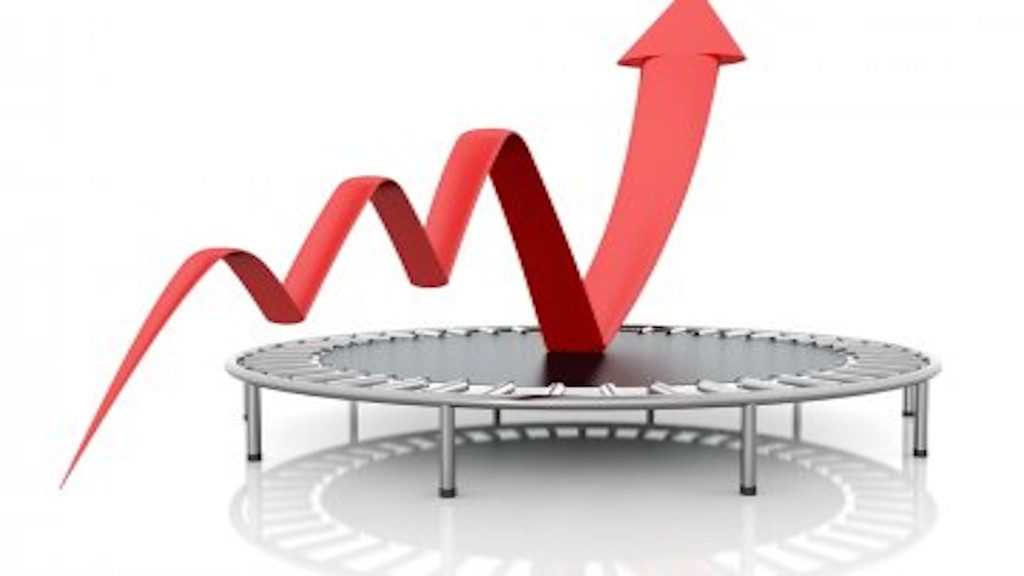 The number of foreign direct investment (FDI) projects in Africa increased by 6 % in 2017, despite the continent experiencing sluggish growth, according to a report by EY. The top five FDI destinations – which accounted for over half of total investment – were South Africa, Morocco, Kenya, Nigeria and Ethiopia. The uptick in projects came as economic growth in Africa recovered following the lowest growth in over 20 years in 2016. 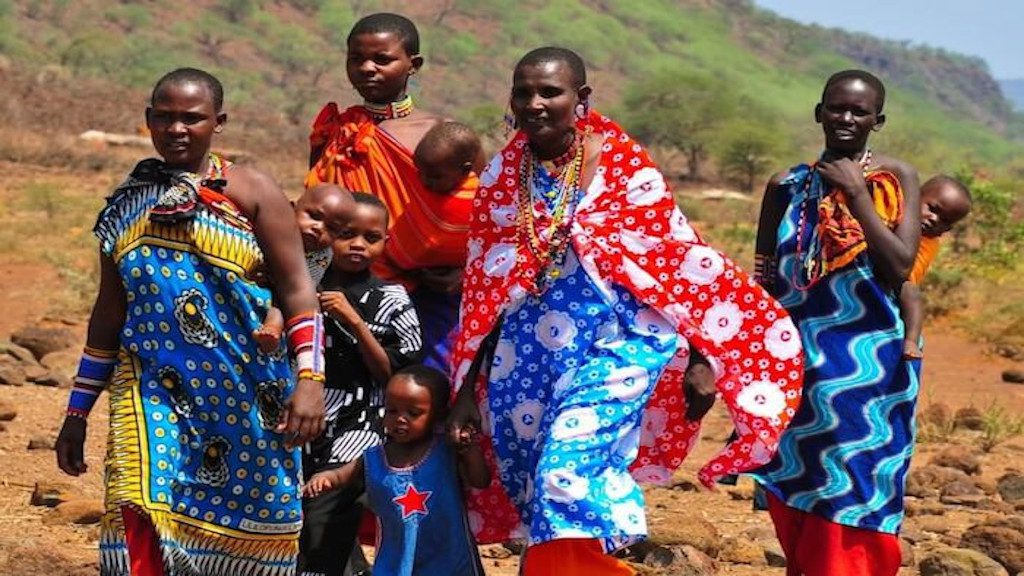 Africa, the second-largest continent by size, holds the key for business operations in the 21st, and global business leaders who misunderstand the region are in danger of missing out on one of great growth opportunities in the third millennium, a new book by McKinsey & Company says.

The book, released November 20, confirms that Africa is poised for economic acceleration, similar to the Asian boom that produced what became known as the Asian Tigers. However, the authors conclude that while other regions are witnessing incremental growth, “global companies that get in early and join the African champions shaping the right strategies, can sustain double-digit profit growth over the next few decades.”

Authors of “Africa’s Business Revolution: How to Succeed in the World’s Next Big Growth Market,’’ say that the continent is bigger than most people imagine, in terms both of physical size and resource potentials.

“Africa is bigger than you think – it dwarfs China, Europe, the United States and India”, the authors of the book say. They declare that the size of the mismatch between global perception and the continent’s on-the-ground reality provoked them to write the book.

The book was written by two McKinsey and Company executives – Leke and Desvaux, both Senior McKinsey Partners and Chironga, an executive at Nedbank, one of South Africa’s largest banking group. 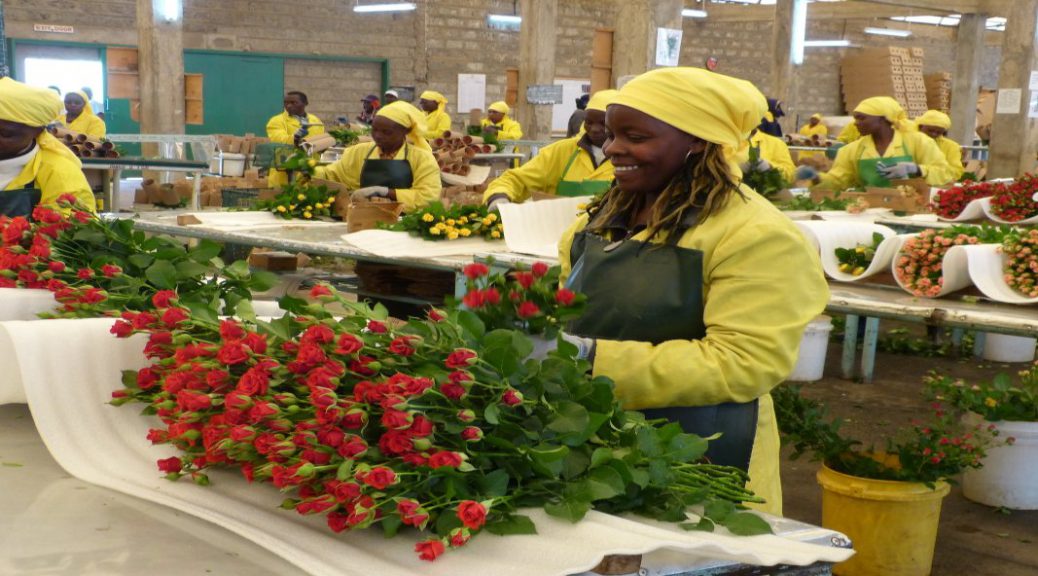 East Africa’s leading economy will grow by at least 6.2 % in the 2018/2019 financial year if good policies  are in place, according to Central Bank of Kenya Governor Patrick Neroge. He stressed fiscal policy, review of the interest rate cap law, strengthening of the banking sector and further progress in ease of doing business as key factors in pushing growth.